John Paulson, hedge-fund manager turned billionaire who made his money betting on the collapse of the housing market, is now seeing positive results in his recent residential investments as he rides the waves of the housing recovery, according to The Wall Street Journal.

A Paulson official reported that a $298.4 million real-estate fund managed by Paulson & Co. could be worth double its total amount invested if it were sold today. The real-estate fund acquired two hotel portfolios and made 11 land purchases.

However, Paulson stated Wednesday that he did not plan to cash much out right now. As the housing market continues to rebound, Paulson believes the fund could return several times its initial investment. 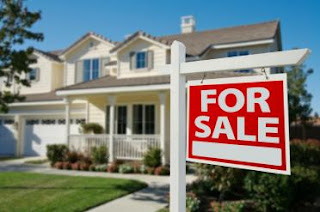 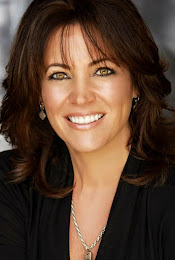 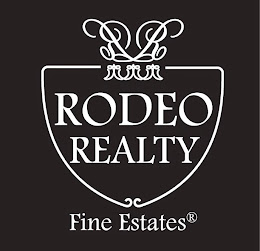